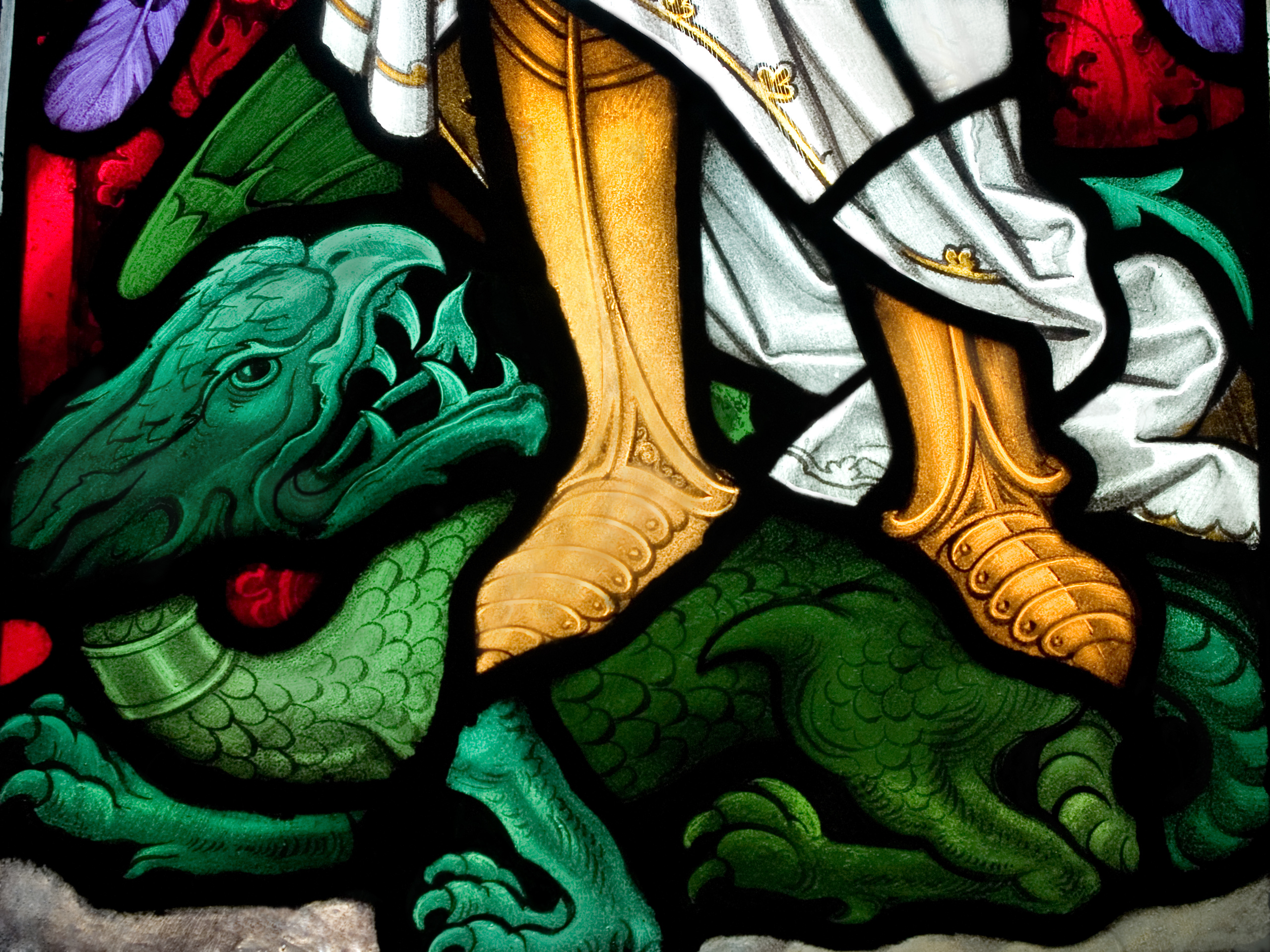 The term antichrist is employed only by John in his first and second epistles. The prefix anti-added to a person’s name or title can mean either the claim to be that person, or opposition to, equivalence to, or substitution for that person. Throughout the history of the church many have been assigned the title “The Antichrist.” This list includes Judaism, Roman Emperors, Muslims, the Pope, King George, Abraham Lincoln, Juan Carlos of Spain, Mussolini, Hitler, Ronald Reagan, Elvis, JFK, FDR, Henry Kissinger, Gorbachev, Moshe Dayan, Anwar el-Sadat, the Reverend Sun Myung Moon, and Saddam Hussein.Stephen Nichols comments, “The point is, the whole task of identifying the antichrist, which has a long and cornucopian history indeed, is a misdirected quest. The text never calls upon us to identify the antichrist.”

Rather than seeking to identify a certain religion, movement, or individual as the antichrist, this paper will argue that antichrist is a recurring entity in the last days and will culminate in a final antichrist who embodies all that is against Christ.

Antichrist in the New Testament is that which is opposed to Christ. John and Paul agree that there are many antichrists that have come and there is an antichrist who is forthcoming. The antichrists or mystery of lawlessness that are already present in the world are those individuals, idealisms, or institutions that advance doctrines that subvert the essential truths of the gospel. There is a denial of the person and work of Christ and an exaltation of rebellion against God and his ways. Polycarp is most helpful when considering this aspect of the antichrist theme:

This understanding of antichrist highlights the Christological component of the conversation and demonstrates the importance of sound doctrine.

While many antichrists have come and the mystery of lawlessness is already at work in the world, there is coming a final embodiment of antichrist. The Scriptural witness seems to indicate that the final antichrist will be an individual who embodies all that is in opposition to the Lord. His aim will be to turn men away from Christ and lead a rebellion against the Almighty.

Antichrist will wield the very power and authority of Satan. This power will enable him to perform signs and wonders that will capture the hearts and attention of all those who do not belong to the Lord. His demonstrations of power will be so great that mankind will think antichrist is unstoppable. His shameless blasphemy against the Lord will go unchecked for a time and he will exalt himself as the sole object of the world’s worship.

In the end, Christ will return and defeat the antichrist and all antichrists with the breath of his mouth and by virtue of his appearing. All the power and authority that seemed to be held by antichrist will be shown for the counterfeit it is and Christ will reign supreme. Anthony Hoekema sums up the theology of antichrist well:

The sign of antichrist, like the other signs of the times, is present throughout the history of the church. We may even say that every age will provide its own particular form of antichristian activity. But we look for an intensification of this sign in the appearance of the antichrist shortly before Christ's return. This sign, too, does not enable us to date the return of Christ with precision. We simply do not know how the final antichrist will appear or what form his appearance will take.

While there are many details God has not revealed, the above synthesis brings together the New Testament teaching on the antichrist theme. Antichrists are here and the antichrist is coming but Jesus Christ reigns in victory.

ALL IN: United in Truth! Week 4